Every so often on social media I hear people ask “what superhero or power animal would you be?” I never really gave it much thought until I was chatting with a mentor of mine and she asked that question of me. It took me a few moments to gather my words but rolling around in my head was this irking sentiment that I’ve walked through life with. For as long as I can remember people have always told me that I’m too nice .But like in the bad sort of way.  As if there’s something wrong with being nice. How did the nice girls get the raw deal?! How did being nice – turn into being boring, or insecure, or easily walked over or an unattractive trait all together? Has anyone ever described someone you’ve never met to you and they said…’well, she’s nice.”

You can walk through this world as a nice girl and still be intriguing, outspoken, successful, secure and assured of yourself and your choices. I feel like I was late to class on the day they explained that being nice wasn’t a desirable trait as a woman. Well nice girl…it’s you and me against the world and we are a force to be reckoned with! Here I am….the Superhero of Nice Girls…because in my world nice girls finish first.

So I guess the next question is…if you could be a Superhero…what would YOU be? 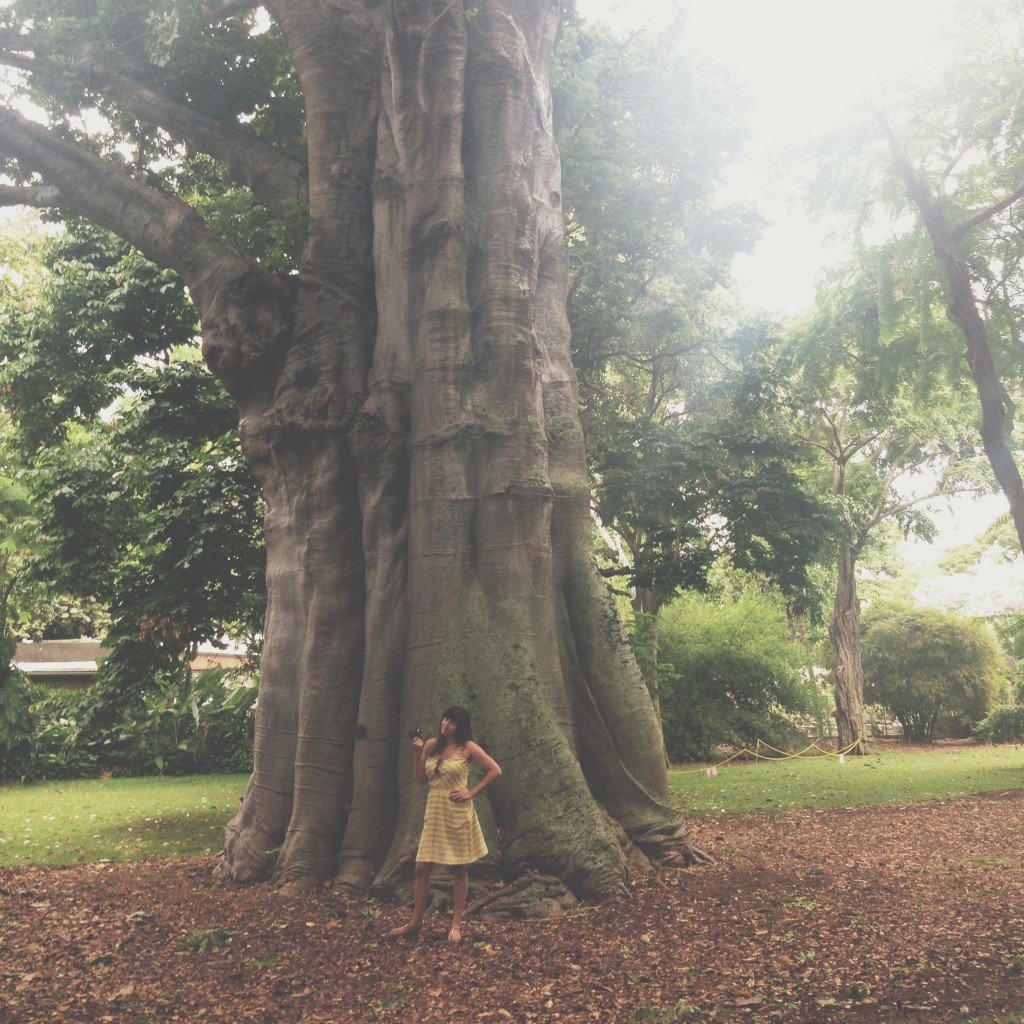 I’m equal parts nostalgic as I am nice…which prompted this pic. Remembering my days in Hawaii last summer with Mr. Burke as we celebrated our 5th anniversary and I pretended to be interested in his self-guided native Hawaiian plant tour…because well…I’m nice 🙂